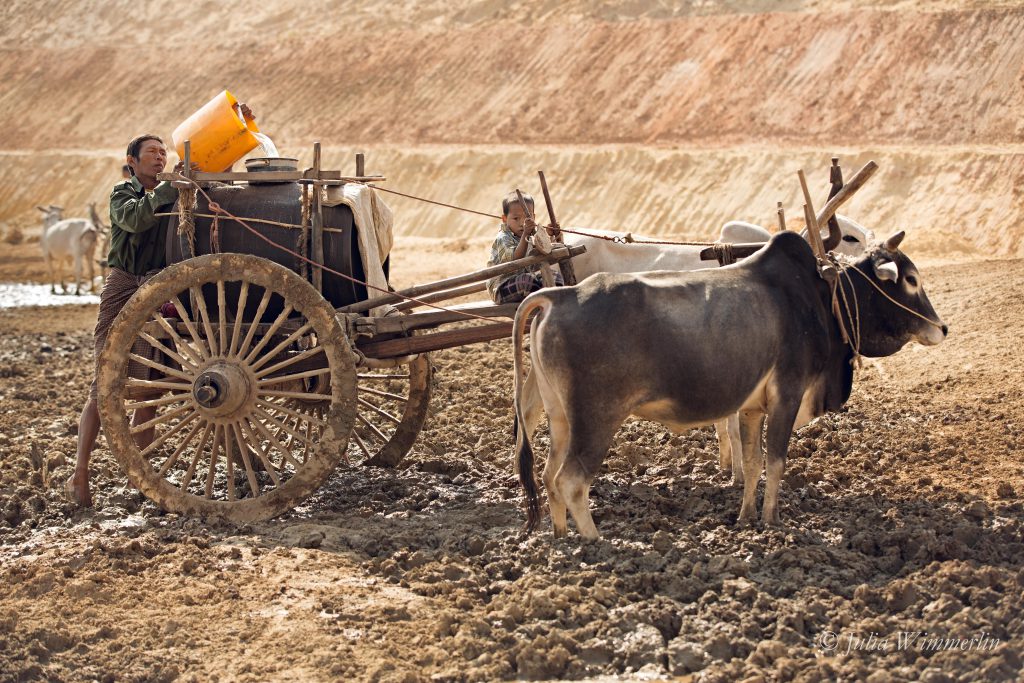 Mariam Elevate Awareness established in Geneva in December 2017, has been recognized as being of public utility by the Cantonal Tax Administration of the Republic and Canton of Geneva. Its objective is to raise the level of collective awareness about current global issues which affect the livelihoods, health, human development and the dignity of populations around the world, notably children.

In November 1989, the United Nations General Assembly adopted in New York the Convention on the Rights of the Child, thereby recognizing the rights of children around the world. The Federal Assembly approved it on December 13, 1996.

Discover how 123 Action has already given access to drinking water.

To drink see water without affecting the eco-system

Discover how see water is transformed into potable drinking water.

Having to drink ox urine to survive. Testimony.

Reflexion on Agriculture and the complexity of Social, Ecological and Political interrelated issues