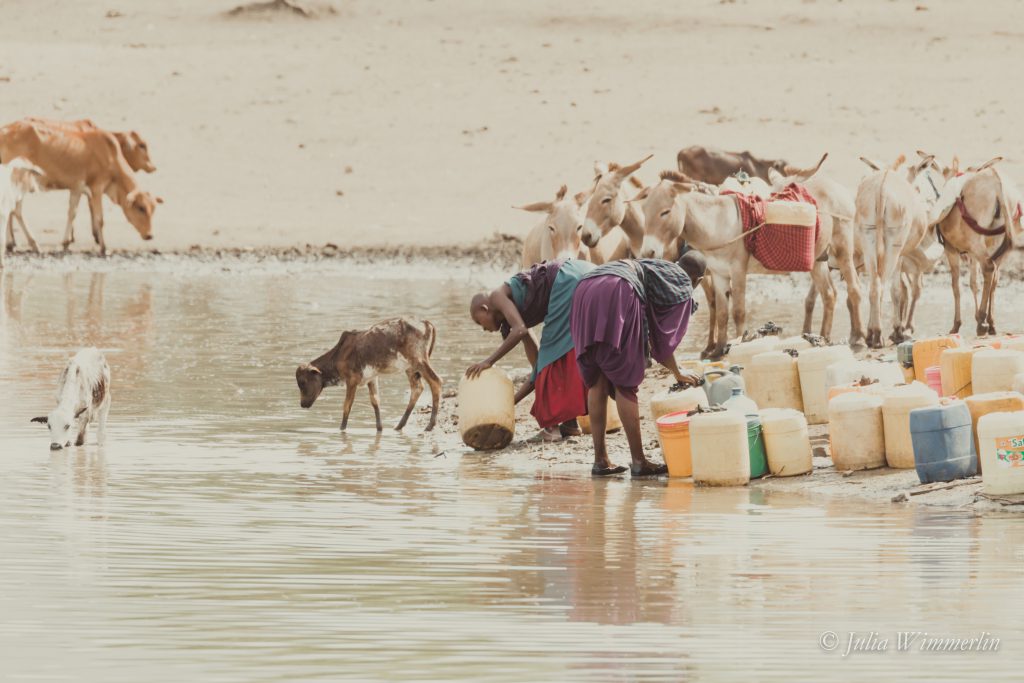 The actions of the association, whose goal is to raise levels of human dignity, target and give priority to projects supporting access to clean drinking water, access to education and information.

In 1989, the United Nations General Assembly adopted the Convention on the children’s right, thereby recognizing the rights of children around the entire world.

Mariam Elevate Awareness has decided to raise awareness of these rights, through a series of interviews with childcare professionals, lawyers specializing in children’s rights as well as representatives of municipalities.

As Isabelle Plater-Zyberk, director of the Les 4 Saisons daycare center in Bellevue, says, “We must support the children of today so that they become responsible citizens of tomorrow”.

Mariam Elevate Awareness, in collaboration with the embassador to Europe of the Argentinian foundation Fundación Todavía es Timpo, intended, prior to COVID, to organize in Geneva, a charity event to make known the incredible work of the foundation and to help raising funds needed in the financing of projects which children tremendously need.

Mariam Elevate Awareness decided to support the extraordinary work accomplished in Togo by NGO 123 ACTION, which has already drilled more than 25 wells in Togo over the last two years.

We want to assist to facilitate recognition of the effectiveness and accomplishment of the 123 ACTION association.

Mariam Elevate Awareness further wants to raise funds to finance access to drinking water in North Togo by installing wells under the expertise of 123 ACTION. To this end, we intend to produce a 26 minutes documentary on water and access to safe drinking water in the world.

To assist the population in the Western Cape, suffering from the prolonged effects of drought in South Africa, Mariam Elevate Awareness has chosen the Swiss innovation company, Nereid SA, specialized in the desalination of seawater through revolutionary technology, to desalinate the existing naturally available water resource to supply the inhabitants of Cape Town with safe, potable drinking water but also water for hygiene/sanitation, industry, basic living necessities at significantly less than the cost of traditional desalination units.

Mariam Elevate Awareness is working to raise funds to make this project a reality, thereby assisting to realise the basic human right to water, and ultimately, for the poor and marginalized, to save lives. The project will also, by providing a reliable source of clean water to the region, serve to maintain the attractiveness of the region as a hub for economic opportunity arising from the tourism sector.