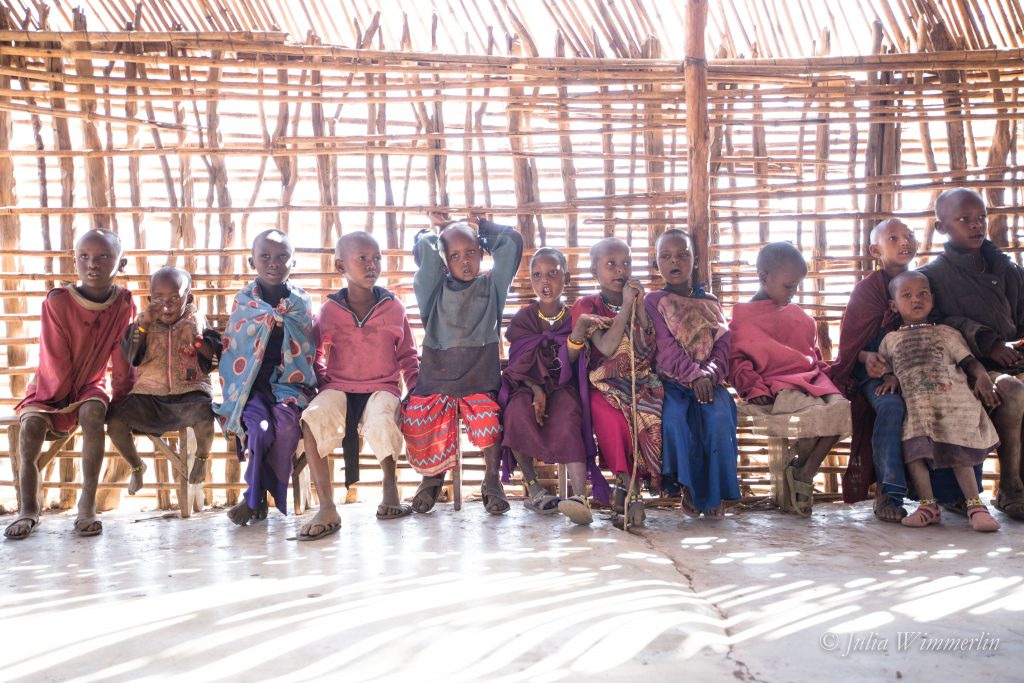 ENTITY:
Mariam Elevate Awareness is an a-political non-profit association incorporated under Swiss law, established in Geneva in December 2017, has been recognized as being of public utility by the Cantonal Tax Administration.

MISSION:
The goal of the association is to target and raise collective awareness of curent global issues which affect the livelihoods, health, human development and dignity of populations around the world, notably children, by facilitating the realisation and the implementation of social projects.

The chosen modality of the association is primarily video-based communication, presented through social media and documentary format, channelled through international television networks.